As seen in their Twitter description, Telltale Games has been working on "games based on Game Of Thrones, Minecraft, Borderlands, The Walking Dead & more!" But now it's time for them to produce something completely of their own, as according to their new CEO, Telltale has an "upcoming original IP" in production. 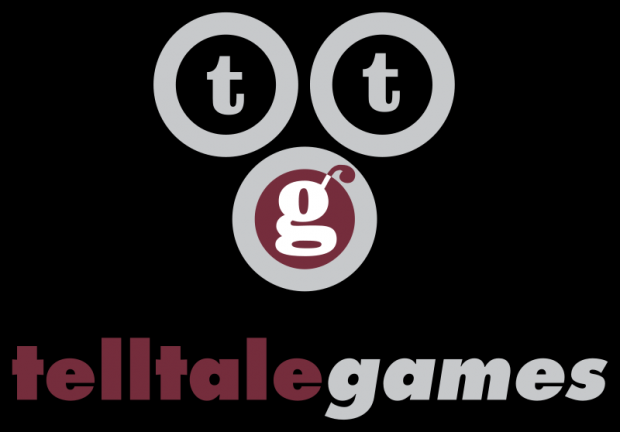 Kevin Bruner has been promoted within the company from president to CEO, in a statement to GamesIndustry he said that "we're thrilled to continue our growth and bring our unique style of scripted entertainment to the next generation of digital media, and do that across thousands of different devices. Our top priority is to continue fostering an environment where the most talented and creative storytellers in the industry are working side by side with the world's biggest creative partners. We're already working on some of the biggest franchises in entertainment, and when you add our unannounced partnerships and upcoming original IP, it's clear the most exciting time to be at Telltale is now, and there will continue to be more and more opportunity to innovate ahead of us."

Telltale's self described "eater of marshmallows, Community & PR Specialist" Laura Perusco has been promoting their The Wolf Among Us release over the last few days crazily, so expect to see this new game teased on her Twitter page when the time comes.