In what should come as a total lack of surprise, the larger Watch from Apple will be more expensive than the smaller Watch. Apple has said that the Watch pricing will start at around $349, but what about the larger versions of its wearable? BGR is reporting that the two variants, the 38mm and 42mm, will come with differing pricing, but they are guestimating the following prices: 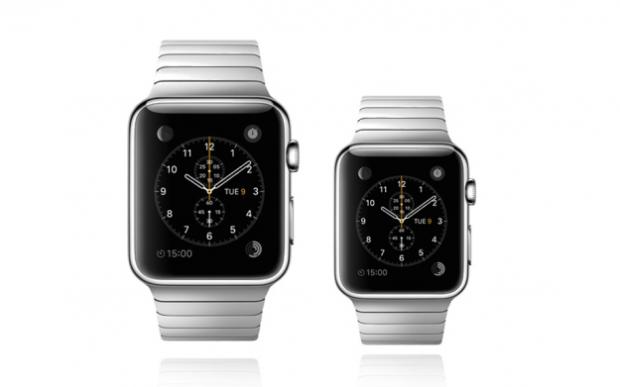 I think we will see a small change between the prices and sizes too, but that gold edition is hitting scary territory. 99% of consumers will not spend that much money, but for those who are sitting in the 1% category, $2499 isn't too much to dump down on the first-generation Watch from Apple, right?