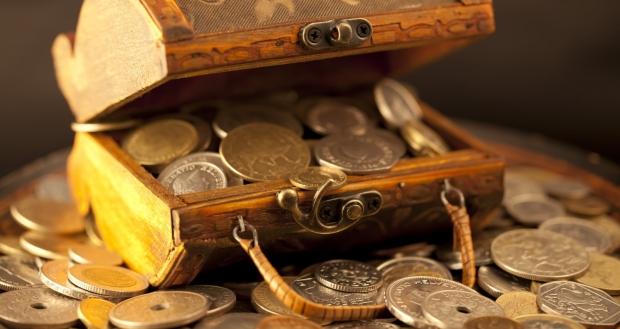 Despite a volatile value, CoinDesk predicts there will be more than 140,000 merchants and retailers accepting bitcoin payments by the end of the year.

The IRS ruled in 2014 that bitcoins are property and not currency, which could cause major headaches for bitcoin owners. US taxpayers will need to be careful when filing their taxes, and since bitcoin value declined, likely won't have to pay any type of taxes for gains.