If you're really looking to confuse the console lover in your family, you really need to wrap up this device and present it to them on their birthday. 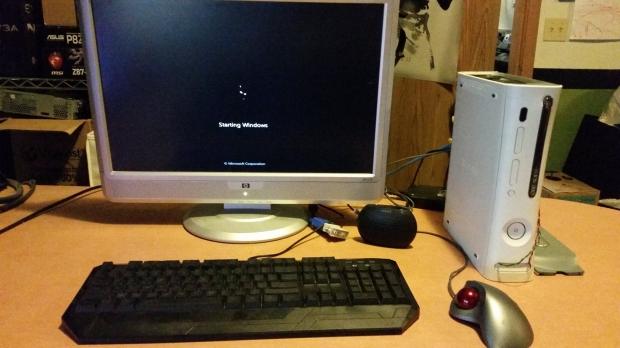 A modder by the name of Draelren has reached out to us, explaining the process behind his crazy Xbox 360/PC build set to confuse console lovers and haters alike.

Featuring an AMD A10-7850K CPU and a 128GB SSD, Draelren uses this system as one of his dedicated LAN rigs, however it's not quite finished - yet. "There are some things that still need to be done to it - but it's mostly there," he explains. "I'm needing to do some custom wiring to get the Xbox's power button to turn the computer on, and then the eject button for the optical drive to reset the computer."

With only these small changes being needed to finalize the system, it surely is an impressive project. Releasing this build originally to Reddit's PC Master Race community, it was received with much admiration and a positive outlook.

A little different to the Xbox 360 and One combined mod that we posted recently, but impressive nonetheless. Do you have any similar stories or projects to share? Please feel free to comment below or submit it on our Facebook page. 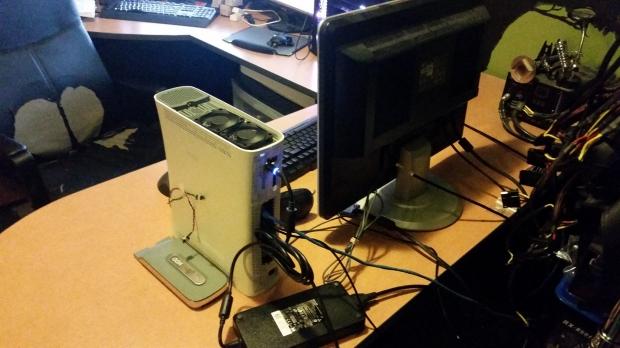 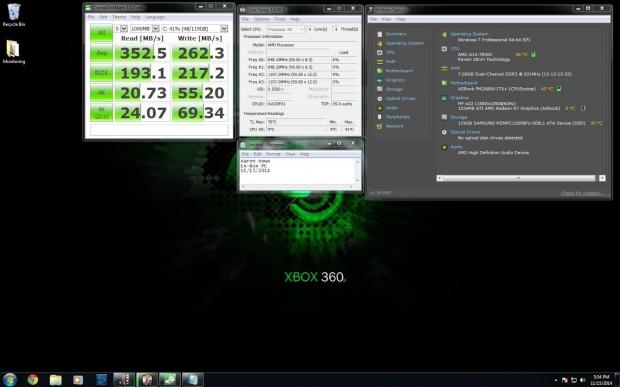 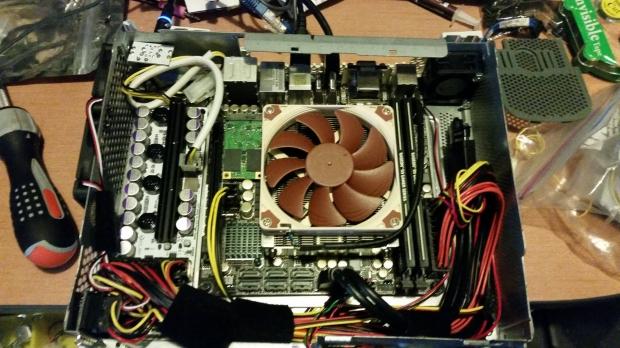