CES 2015 - At the Samsung CES 2015 press conference, teh South Korean giant reiterated the important of the latest emerging technology VR. Samsung of course has its Galaxy Note 4-powered Gear VR headset that it worked with Oculus VR on, but there's also Milk VR. 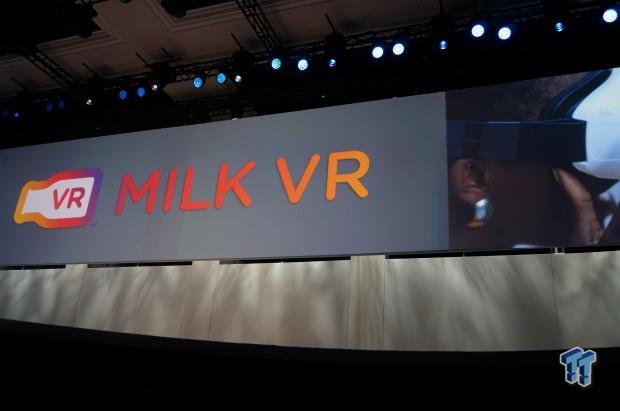 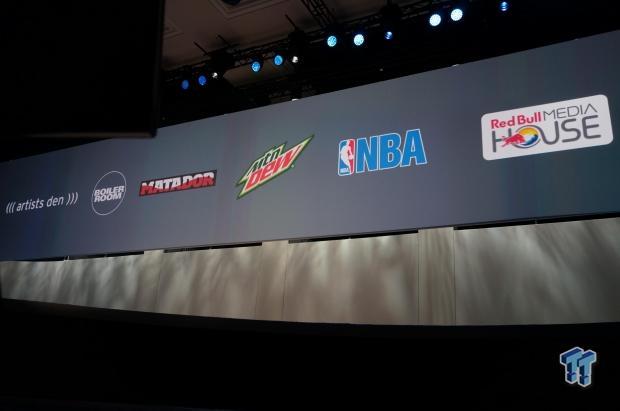 Milk VR is Samsung's VR content delivery service, where there will be new apps, games and content every week. The company announced today at CES 2015 in Las Vegas that it was partnering up with many different companies, such as Boiler Room, Matador, Mountain Dew, NBA and Red Bull Media House. 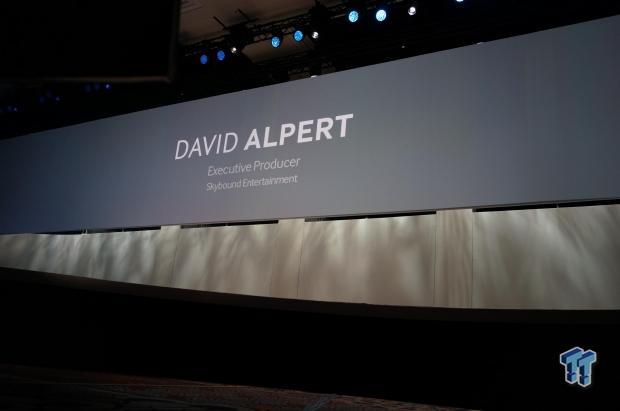 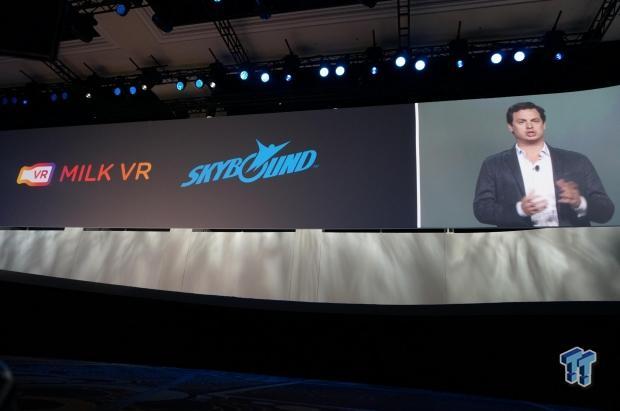 The company pulled up David Alpert, who is the Executive Producer over at Skybound Entertainment, the company behind AMC's infamous The Walking Dead. Alpert teased the company is working on VR content for the Gear VR headset, that will be distributed through Milk VR.