It's been kicking around in limbo for a number of years, but to the surprise of many industry pundits Panasonic have today shown a prototype of the next generation Blu-ray format, dubbed 'Ultra HD Blu-ray' at CES and released key specifications. The full press release has been picked up by Blu-ray.com and confirms that the format will embrace 4K at up to 60 frames per second, the more efficient H.265 codec with bit rates up to 100 mbps, 10-bit gradation, High Dynamic Range and wider colour gamut. 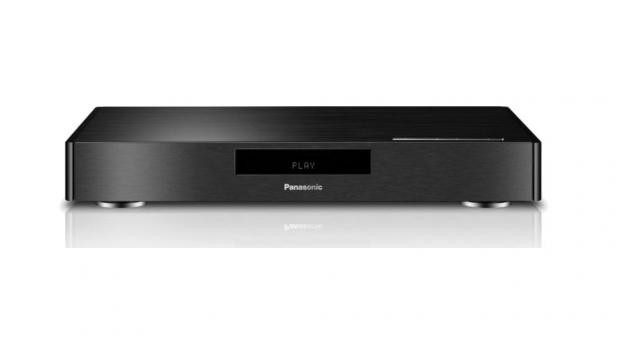 Whilst the press releases does note that 'standards are being formulated by the Blu-ray Disc Association and have not yet been finalised', the company did not shed light on disc capacity or laser and pit groove technology will be employed. Panasonic did show a prototype of the player, but clearly it's in very early shape with the absence of a disc drive. With packaged media on the decline, it remains to be seen how the world will react to another disc based technology, but we might know a little more about the tech later this year.