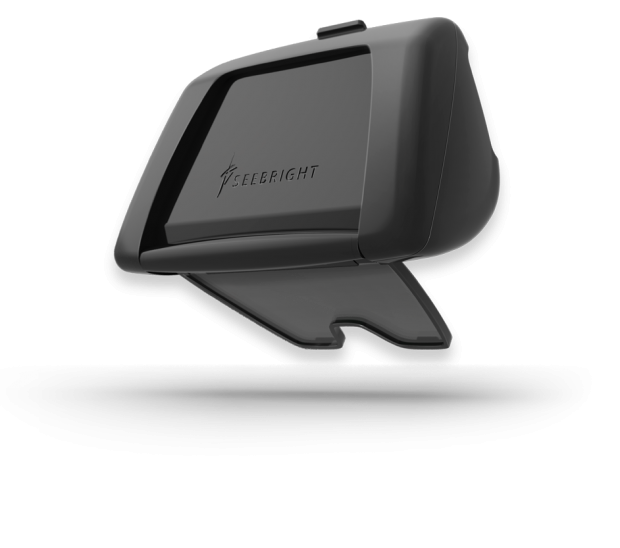 Once live on Kickstarter, Seebright will also include a 9-axis, 3D-visually tracked motion controller, so users are able to easily use AR applications. The platform will hit Kickstarter in February.

During CES, expect to see Seebright showcase its Seebright SDK with WebGL and Unity3D, in an effort to appeal to interested AR developers.

"Seebright is introducing a unique combination of advanced optics, specialized software and open standards support that demonstrate our holistic approach to solving the technology and adoption challenges that have faced augmented reality," said Dr. Robert Young, recent addition to the Seebright Board of Directors, in a press statement.