Often described as still the best game in the series, the modding community of SA:MP has reached out to TweakTown - explaining that their San Andreas community is extremely alive and well, showing us screenshots of thousands of players pitting their might against each other in modded servers. 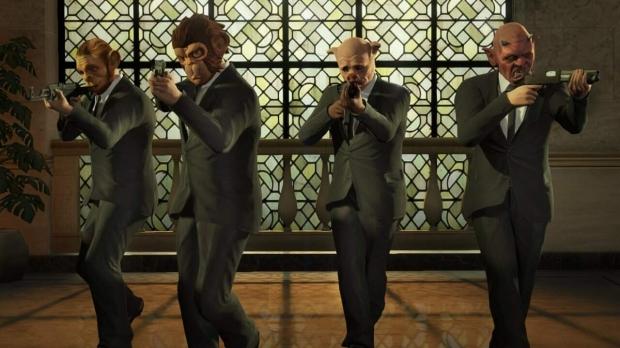 Ranging from role-playing modifications to extremely fun RPG-only battle zones, the team at SA:MP have already started work on their GTA V mod list. As according to James Beatie, V:Multiplayer's Lead Developer and Community Leader, "this modification can be created before the game is released, as a large portion of the programming needed can be done at any time. We feel the head start will open many doors to add as many features as possible."

His team specializes in mods that "allow a large expansion onto the regular multiplayer featured in the game. This allows players to play in an environment controlled by a dedicated server that anyone can host. This allows for roleplay servers to be hosted, which is a very popular occurrence in modifications listed above." We're not talking large player modes as in 64 v 64 Battlefield 2 scenarios here, we're talking 1,000 players on a server at one time - one thousand! 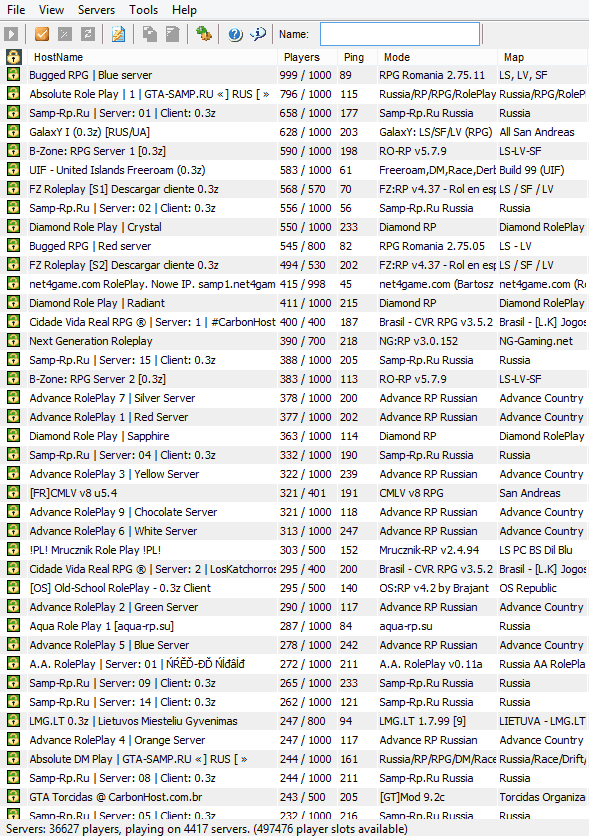 If you're interested in tracking the progress of their upcoming GTA:V release, you can do so via their official website. Or you can head over and start paying the San Andreas version right now.