In what apparently shouldn't be too surprising, Apple device activations from Dec. 19 to Dec. 25 made up 51 percent of new device activations, while Samsung was in the No. 2 spot with 18 percent, according to Flurry. Microsoft, Sony and LG rounded out the top five, as technology companies likely saw impressive sales growth when compared with the past two Christmas holiday shopping seasons. 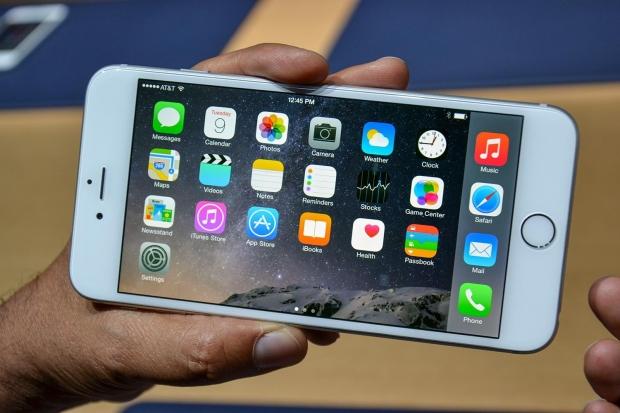 The holiday season sees a spike in shopping but isn't the only indicator of the overall smartphone market - but shows Apple's sales and marketing machine is still in perfect running condition.