A growing number of consumers tested mobile shopping during 2014, and that trend is expected to continue in 2015. However, a reported 35 percent of shoppers encountered road blocks while using mobile e-commerce sites and apps, while some sited led to 75 percent of shoppers suffering some type of viewing and product ordering problem. 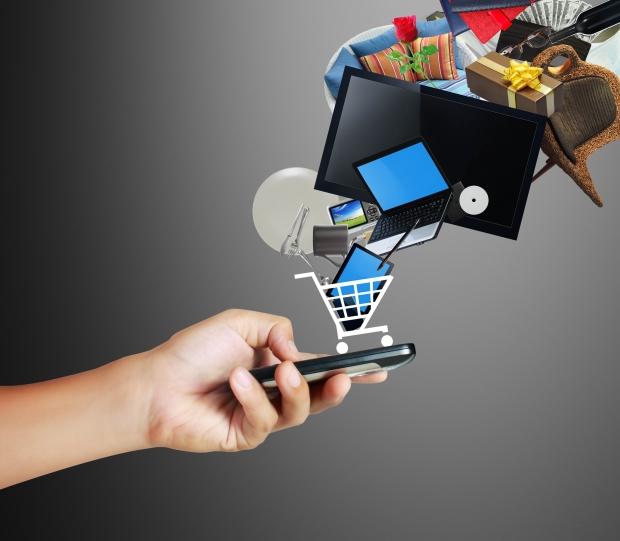 "It's higher than what retailers want it to be," said Tom Lounibos, co-founder and CEO of e-commerce site testing firm SOASTA, in a statement to CBS MoneyWatch. "Brands are trying to get their arms around the performance element of it. They are still at the early stages."

Mobile purchases were up 20.4 percent according to IBM numbers, as more smartphone and tablet owners are willing to give mobile shopping a try. Christmas online sales also went up 8.2 percent, with Apple iOS numbers almost four times higher than Google Android, the IBM report states.