It feels like we've written 50+ stories on Sony in the last couple of weeks, but the stories just continue. News has broke that the hacked company has hired Judy Smith, who is a crisis specialist, so much so that there's even a TV show based on her career - ABC's Scandal. 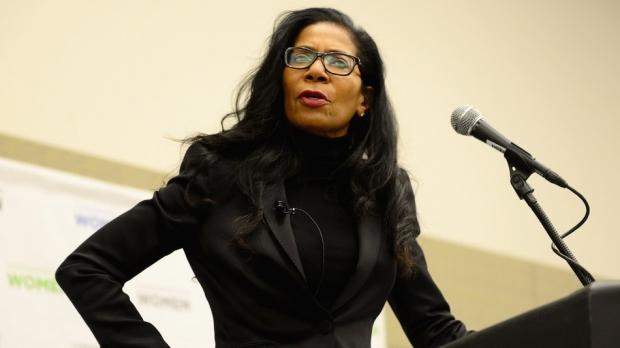 TMZ was the first to report that Sony Pictures had hired Smith, reporting that she has already started "quietly advising Sony Pictures chief Amy Pascal." We've seen President Obama chime in, saying that Sony's decision to pull The Interview was "a mistake" but Sony Entertainment CEO Michael Lynton replied, saying "We have not caved. We have not given in. We have persevered, and we have not backed down. We have always had every desire to have the American public see this movie."

North Korea has since offered a joint investigation with the United States to find the real culprit, after the Obama administration and the FBI pegged the blame on Pyongyang.