Despite both 'Transformers: Age of Extinction' lead Mark Wahlberg and director Michael Bay pouring cold water on their return for the inevitable 'Transformers 5', it seems both may have had a change of heart. 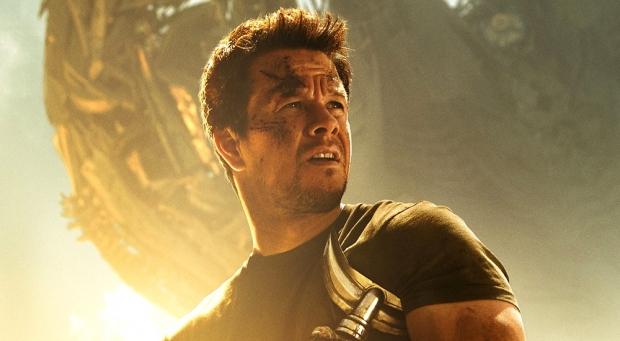 Speaking to ComingSoon, Wahlberg confirms he is "committed to doing a couple more" and will reprise his role as streetsmart inventor Cade Yeager. But even more surprising is his theory that Michael Bay will also be back, saying "I can't speak for Mr. Bay, but something tells me we'll be on set soon".

Bay has long held that 'Transformers 4' would be his final entry in the franchise, despite claiming the same following the previous film 'Transformers 3' in 2012. Wahlberg will be next seen in the sequel to Seth McFarlane's comedy 'Ted' in 2015. 'Transformers 5' is due for release in 2016.