Sony has been in the headlines for all of the wrong reasons in recent weeks, but at least the company's gaming unit has something to cheer about. The PlayStation 4 has seen such high demand in Europe, Sony reportedly has struggled to keep up with European demand. 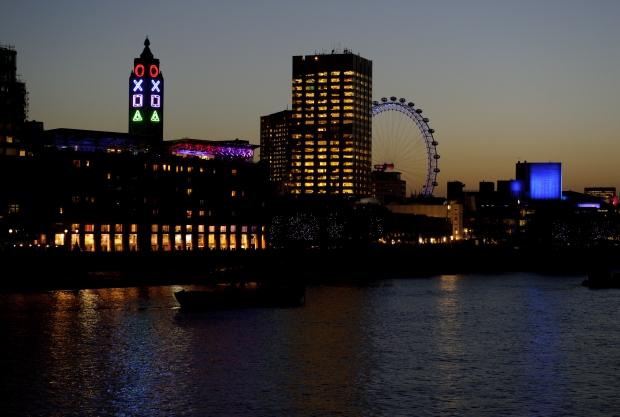 "If I look at Europe I think it is potentially, for the second year running, going to be quite inventory challenged," said Andrew House, Sony Computer Entertainment CEO, in a statement to Reuters. "I'm not going to say you won't be able to find a PlayStation 4. I think it's going to be kind of hand to mouth in terms of that market."

In the United States market, however, Sony admitted to "tougher" competition due to Microsoft's aggressive Xbox One game console. However, Sony believes sales through Christmas are still in line with its preliminary expectations - and reports will likely be published in early 2015.