Lian Li still make some of the most unique chassis' on the market, but the new O Series open-air, wall-mountable chassis really takes teh cake. There are four new models, the PC-O5, PC-O5S, PC-O6S and PC-O7S which are sure to impress.

The first two models, the PC-O5 and PC-O5S are mini-ITX variants, while the PC-O6S is a micro-ATX offering, with the PC-O7S being an ATX model. All four models feature Lian Li's impressive aluminum design, with all four cases featuring a very similar look. All four allow you to show off the hardware inside of your chassis, with the entire build visible through glass. 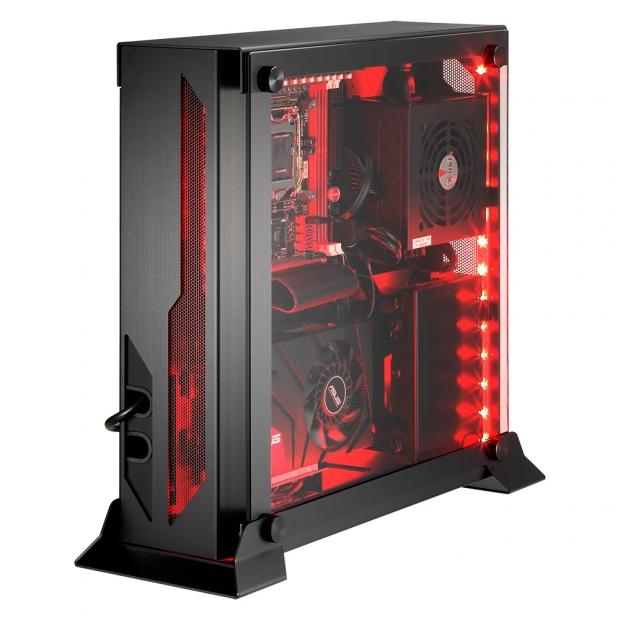 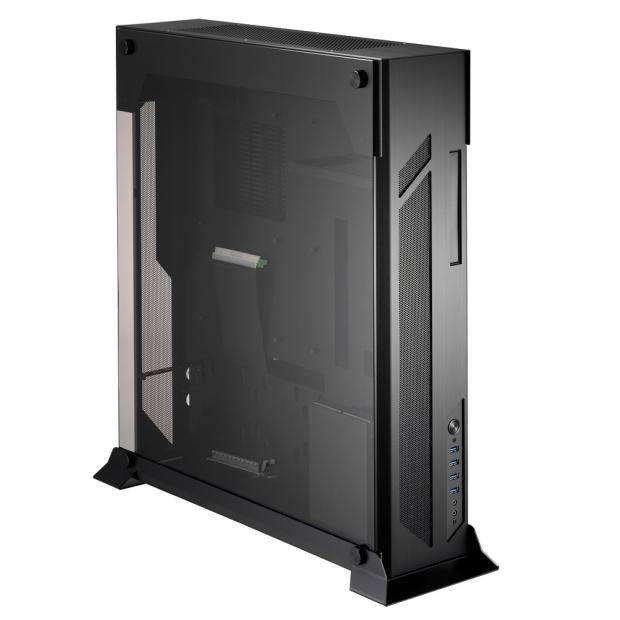 The video cards are installed parallel to the motherboard which will have some of your friends freaking out, but it will also look super awesome, too. This is achieved by Lian Li offering PCI riser cards and extensions with the new chassis models. Customizable storage options are also on offer, with hard drives capable of being mounted in the HDD cage, which is hidden by a nice shield. Water cooling support is also provided, with the "S" variants of the new O Series cases denoting which ones are capable of being water cooled.

If you don't want to place your new Lian Li O Series case on your wall, don't fret; you can just place it on your desk in the normal vertical position with an included aluminum stand with rubber grip. Additionally, there are four attachable feet with rubber padding for horizontal installation, too. Lian Li's new O Series cases will be available in February 2015.