ICANN employees have fallen victim to a suspected spear phishing cyberattack that began in late November 2014, the group confirmed in a blog post. The social engineering attack mimicked emails that closely resembled communications from its own domain and targeted ICANN employees. Unfortunately, the attack was successful and several ICANN staff members had their credentials compromised. 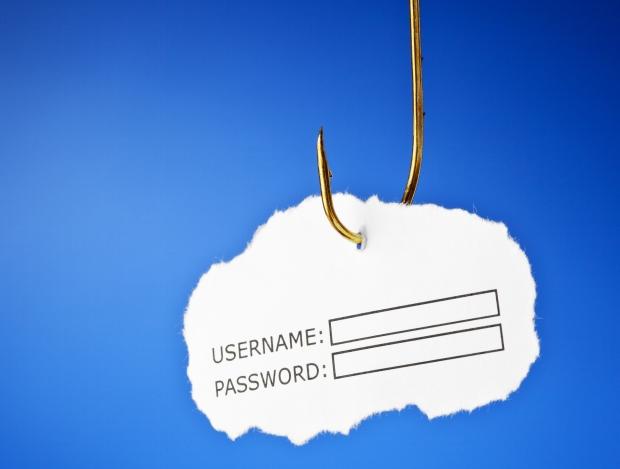 Earlier in the year, ICANN boosted its cybersecurity, which the group said likely helped keep unauthorized access to a minimum from this attack.