Oculus VR has teamed up with Runtastic for some upcoming VR-based workout and fitness applications. Runtastic will reportedly use the Oculus Rift, allowing users to use the VR headset to transport them to exotic locations around the world for their workout.

Runtastic is only running with a prototype application at this time, but the developer is aiming for a totally hands-free experience. Within the VR world, users will see their virtual trainer, and a heads up display that will show them real-time stats and other details. I think the idea of a VR workout is incredible, as people could choose to work out on the Moon, on the beach at sunrise or sunset, or on the side of a cliff. It will open up a new world of app development for wearables and workout 'maps'. 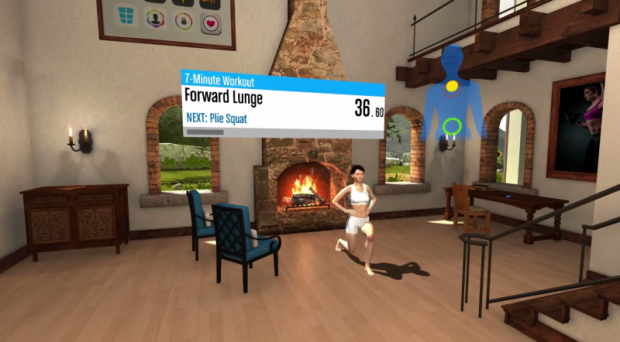