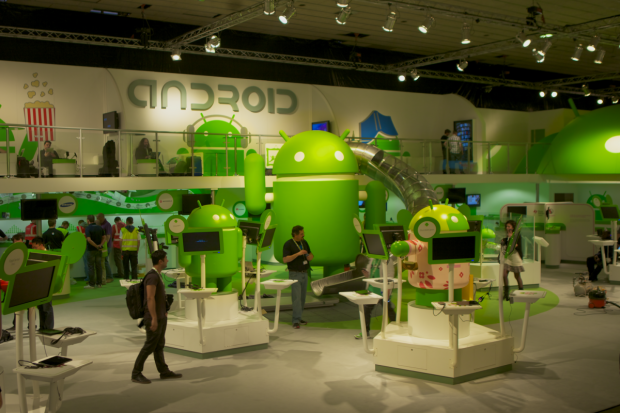 "Microsoft needs to keep the momentum going from the third quarter, when Windows Phone-based devices grew quarter-on-quarter thanks to the introduction of more mid-range devices," said Annette Zimmerman, Gartner research director, in a press statement.

The iOS is only available on iPhones, while Android can be found on a number of smartphones from a wide variety of manufacturers. Android is expected to keep its dominant stance as the No. 1 smartphone OS for the foreseeable future, as Google continues to develop the popular OS.