Baidu maps used on desktops, laptops and mobile devices will be powered by the Nokia Here service outside of China, with an aim to help Chinese travelers. The deal, which will impact Baidu's desktop versions, Google Android and Apple iOS mobile mapping apps, will roll out in Taiwan - with other countries to be included in the future. 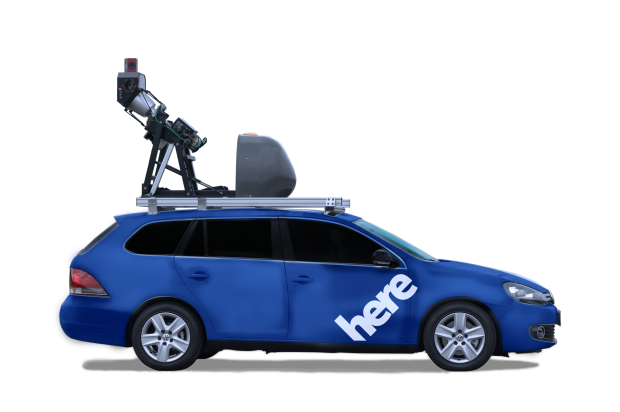 "Every day, millions of people count on HERE to explore the world and discover new places whether at home or on the go," said Bruno Bourguet, SVP and Head of Sales for the HERE program, in a press statement. "Together with Baidu, a new customer for us, we want to help the growing number of Chinese tourists get the most from their travels."

Nokia wants to compete with Google, OpenStreetMap and TomTom in the online mapping department, as the company continues to revamp itself. Here is available on Microsoft Windows Phone and Android already, with an iOS release expected sometime in early 2015. Nokia has worked with Microsoft, Amazon, Garmin, Moreover and Yahoo in the past, while also offering its services to BMW, Mercedes, and other automakers.