Mojang and Warner Bros. have been having discussions about a Minecraft movie, with Night at the Museum director Shawn Levy walking away from the project. Levy was brought on to work on a Minecraft movie, but Mojang didn't like the idea of an adventure movie similar to 1985's The Goonies. 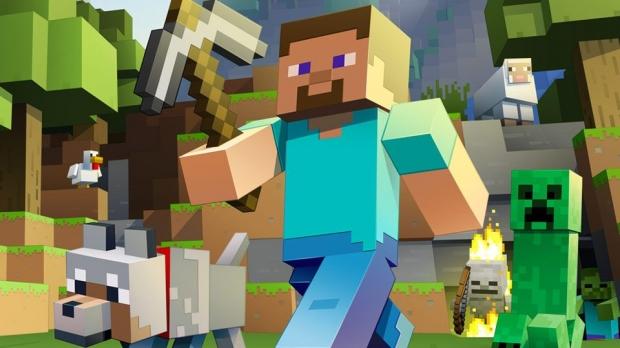 Levy talked with The Wall Street Journal saying: "How might this ever be a story for a movie? Because it's not a narrative game. And we came up with an approach that felt good to us, and I discussed it with Mojang". Levy continued, saying that his idea wasn't exactly a comedy, but "It had a bit of a Goonies flair. ... It was an adventure movie, and I thought it could have been a lot of fun and fulfilled a lot of the qualities that people love about the game".

The director said that Mojang didn't see it that way, with Levy continuing: "And they're like, 'That doesn't sound like what we want. If we're going to see a movie get made, we don't know what we want, but that doesn't feel right". Levy had four other movies to work on going into the New Year, where he added: "The truth is there is a long history of trying to make great movies out of games, and they're rarely done well. Mojang is still figuring out what they want. We gave it a shot and it wasn't the right fit, so, these things happen".