Microsoft plans to show off its Windows 10 operating system to the consumer world in January, while analysts believe it should be made available in a freemium format. There were previous rumors that Microsoft could introduce a "Windows as a Service" cloud-based, subscription service, which would be a significant shift in tactics. 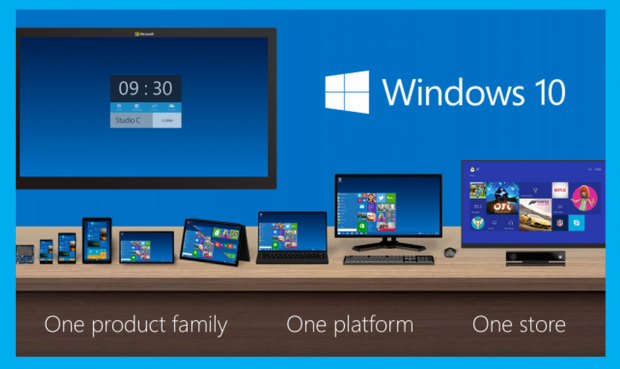 If Microsoft plans to have Windows 10 run on billions of devices, then providing a freemium approach could be a lucrative option. It's possible Microsoft could offer Windows 10 free for end-users, and provide features and services based on a subscription fee.

"Microsoft is the only company who still builds a significant business selling an operating system," said Steve Kleynhans, Gartner VP. "Today, consumers see the OS as part of the device and don't really distinguish it as a component to be paid for separately."