Razer has just announced their launch of a Stream Viewer through their VoIP messenger program named 'Comms'. The press release issued explains this new advancements purpose is to "seamlessly integrates popular streaming providers such as Twitch, the world's leading video platform and community for gamers, to enhance the social experience of gaming". 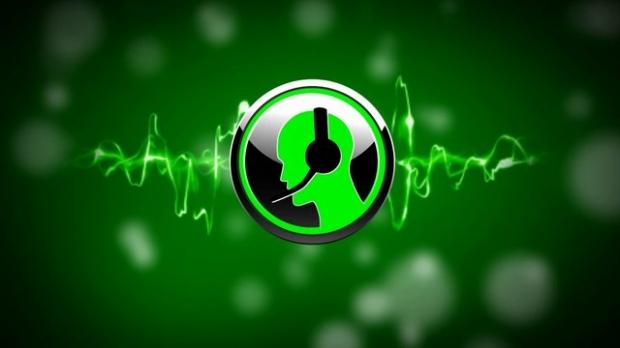 Razer further explains that the three main issues of stream viewing today include; discovery of new streams, being alerted when streamers go live and social interaction on streams due to the amount of spamming in the popular channels. They plan to rectify these issues through various different methods, with their new software integration allowing stream recommendations to users based on interest, alongside friends being able to suggest streams to their peers.

The main features offered by the Stream Viewer integration with Razer Comms include:

Razer's CEO Min-Liang Tan explained Razers Stream Viewer direction, commenting that by "maximizing this new and exciting form of media content and consumption, Razer Comms with its Stream Viewer feature aims to push the social experience in gaming and provide Razer's millions of users with access to a refined streaming content experience."

If you're interested in trying out Razer Comms for yourself, feel free to head over to their official website.