Logitech has just unveiled the latest member in its ever-growing UE BOOM range of portable speakers, the new Graffiti Fetish Edition UE BOOM. This is the fifth version of the UE BOOM where Logitech has collaborated with artists for a custom-look on its speaker. 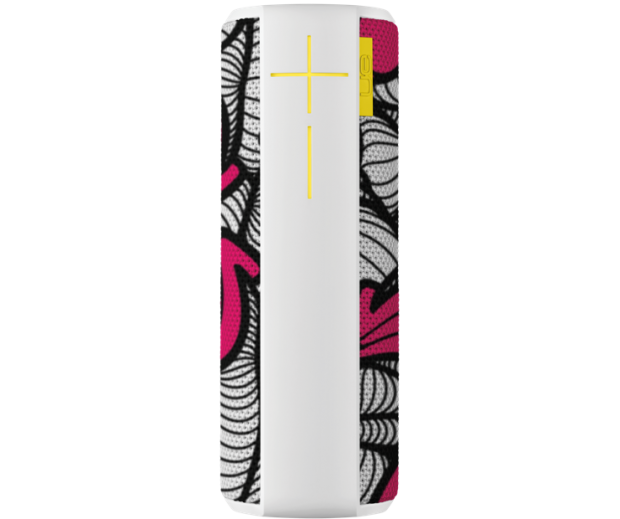 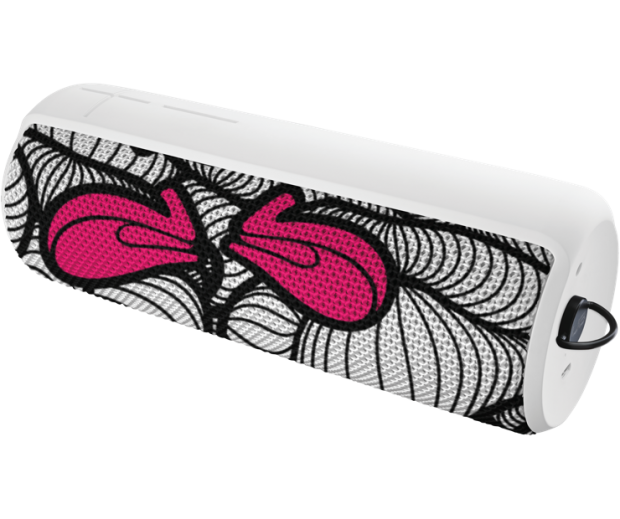