The hack against Sony has been all over the news for a couple of weeks now, but it has reportedly all been tracked back to a single, posh hotel in Bangkok. North Korea has stepped up saying that it was not responsible for the hack, which had people thinking the country had attacked Sony over its movie "The Interview" with Seth Rogen and James Franco. 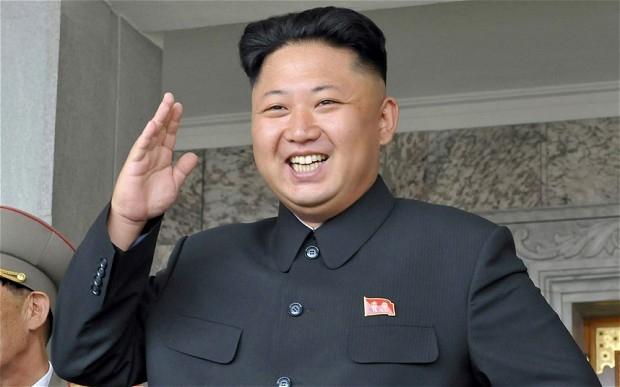 The hackers were traced back to St. Regis Bangkok, which is a 4.5-star resort where even the most basic rooms cost over $400 per night. We don't know if the hack was done from inside of one of these hotels, or outside in a public area of the hotel, but we do know they came from the St. Regis Bangkok. The investigations into the breach of Sony Pictures Entertainment servers took place on December 2, at 12:25AM local time.