Pro-North Korean hackers could be responsible for a cyberattack that crippled Sony Pictures, according to a statement broadcasted on a state-run television channel. The successful breach will likely cost SPE millions from interrupted business operations, data theft, and screener versions of the movie that have leaked online. 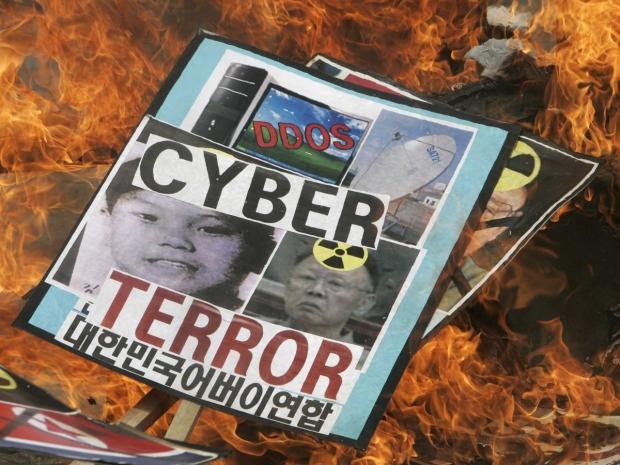 The KCNA news agency said that the "hacking into Sony Pictures Entertainment might be a righteous deed of the supporters and sympathizers with the DPRK in response to its appeal."

There are digital fingerprints that point towards North Korea, and cybersecurity experts and the FBI are helping SPE investigate the incident. Despite extreme poverty that most of the country's citizens endure, the controlling government has reportedly invested a great deal into developing hackers with developed cyberattack capabilities.