To celebrate this week's release of 'Expendables 3' on Blu-ray HD and DVD, we have ten copies of the Blu-ray extended cut to give away to readers, thanks to our friends at Village Roadshow Home Entertainment.

In the latest 'Expendables' mission, Barney (Sylvester Stallone), Christmas (Jason Statham) and the rest of the team comes face-to-face with Conrad Stonebanks (Mel Gibson), who years ago co-founded The Expendables with Barney. Stonebanks subsequently became a ruthless arms trader and someone who Barney was forced to kill ... or so he thought. Stonebanks, who eluded death once before, now is making it his mission to end The Expendables -- but Barney has other plans. The fight becomes a clash of classic old-school style versus high-tech expertise in the Expendables' most personal battle yet. 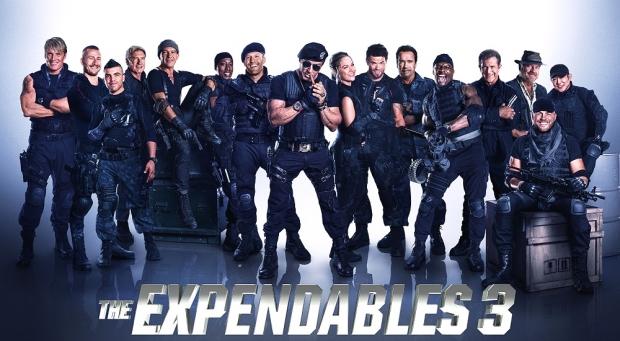 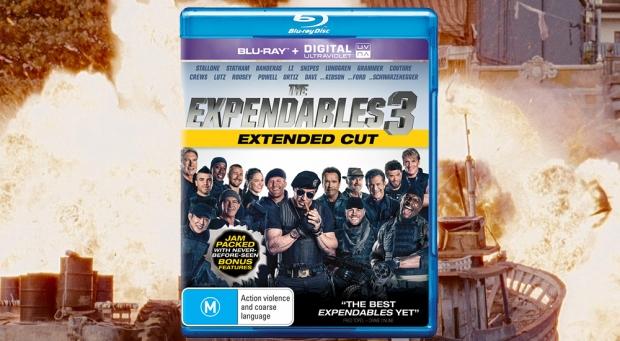 'The Expendables 3' is available on Blu-ray HD, DVD and digital from Australian retailers on December 11.