It's been a heavy three days for Grand Theft Auto 5 and Rockstar Games in Australia. Firstly a petition was made by former sex workers claiming that this blockbuster game release "encourages players to commit sexual violence and kill women", once this project had received around 40,000 supporters, Target Australia decided to remove the title from their shelves, seeing Kmart Australia follow suit less than 24 hours later. 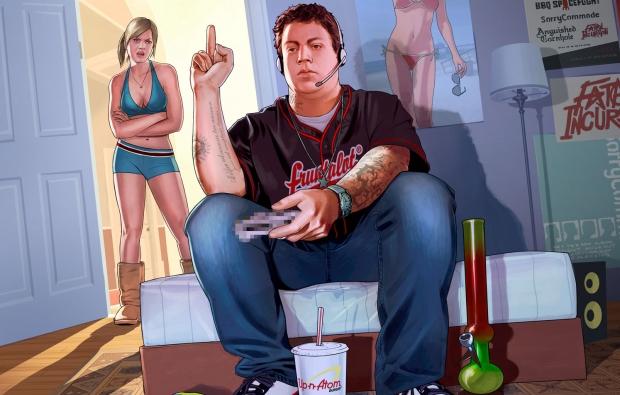 This has sparked major outrage among many 'gamer' social circles, with people citing multiple games that are based around the beheading, maiming and/or murder of males - further claiming that this GTA V fight isn't so much about social justice, as it is about 'radical feminism'.

In order to fight back, one man named Stephen Ogden has opened up his own GoPetition, urging the large Australian retailers to remove other offensive content from their shelves, including some legitimate and also some very 'troll' requests.

Obviously a few of these have no points of merit and are written to add a little comedic value or 'over the top-ness' to the pledge, however he makes some solid anti-sexist claims based around the original GTA V requests from it's anti-fans.

In the end, does it really matter however? It seems that most GTA V players will be purchasing more regularly and cheaper online either way, have Kmart and Target effectively just hurt themselves with these changes? GTA V was released on September 17, 2013. Why has it taken this long for the commotion to happen?