Culf of Android is reporting that there's a new report out of Samsung's home country of South Korea, that in order to get Samsung back on track after the "failure" that was the Galaxy S5, they had to fire three of the top executives from the company. 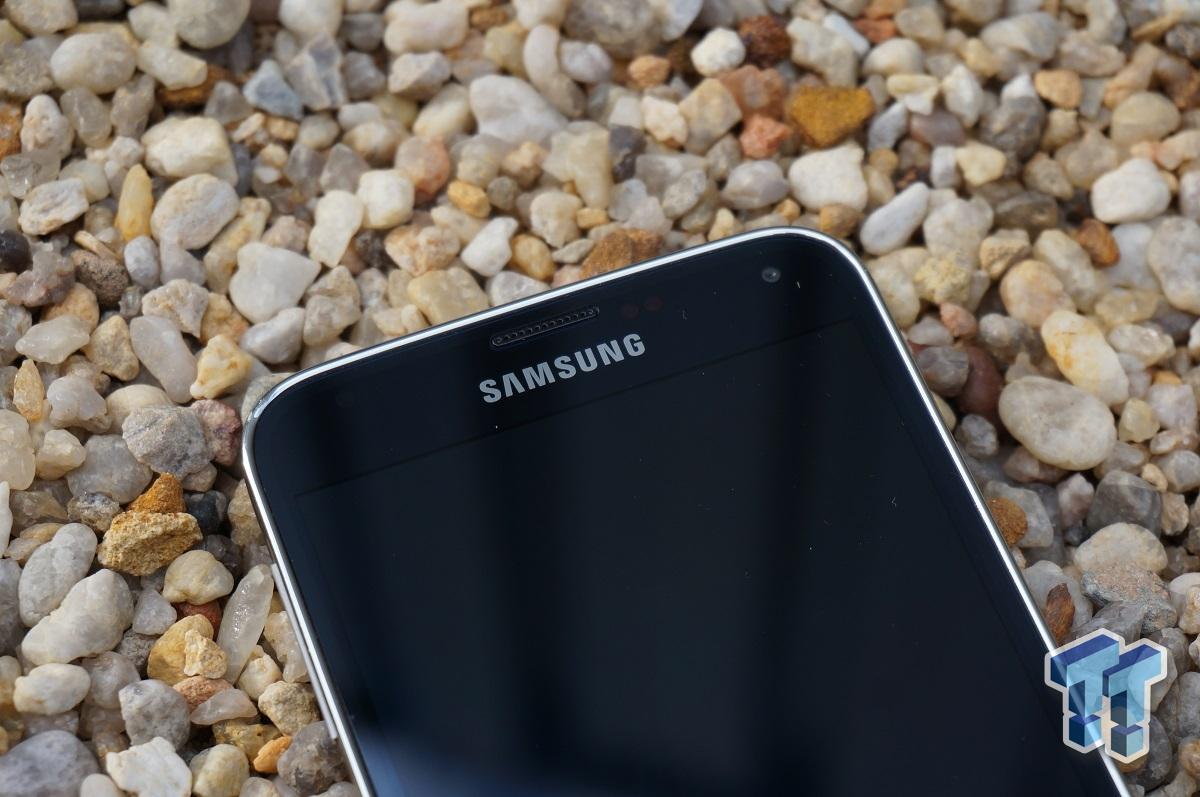 It was previously thought that Samsung's Business President, Shin Jong-kyun, would lose his job, but it looks like he will stay in power for now. Samsung has really tripped over on the Galaxy S5, with projections being missed by quite a large 40-50%.