If you're walking around with one of Samsung's flagship smartphones, either the Galaxy S5 or Galaxy Note 4, you might be wondering when you'll receive the new Android 5.0 Lollipop update. Well, it should be soon, hopefully. 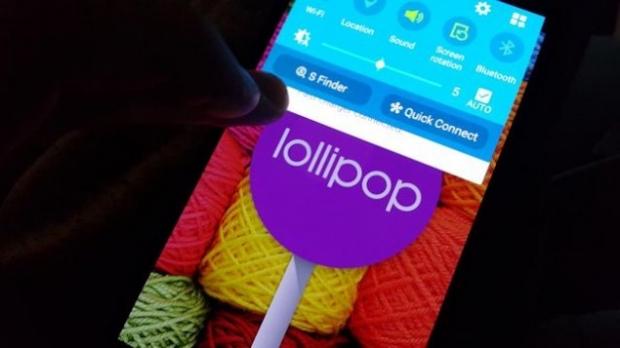 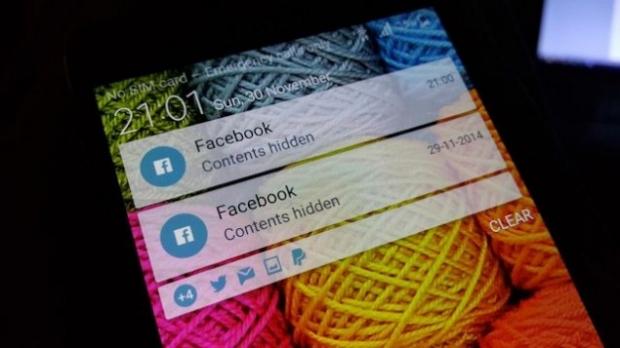 We should expect Samsung to release the Android 5.0 Lollipop update for the Galaxy S5 sometime before the New Year, while the Galaxy Note 4 update not being too far behind it.