Huawei won't release any other smartphones powered by Microsoft Windows Phone, as the two handsets it made available running the OS weren't profitable. Instead, consumers want to enjoy Google Android smartphones, which yields a thriving community and jam-packed app store. 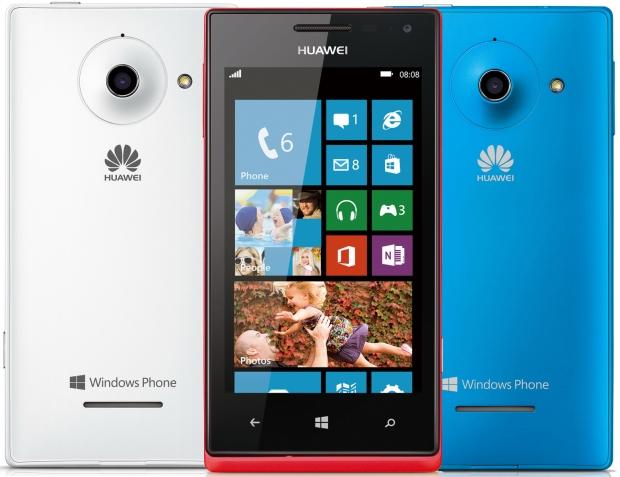 "We have tried using the Windows Phone OS," said Richard Yu, Huawei consumer business group lead. "But it has been difficult to persuade consumers to buy a Windows Phone. It wasn't profitable for us. We were losing money for two years on those phones."

Windows Phone now has just over 8.1 percent of global market share - still far behind Android and Apple iOS - but shows that Microsoft is able to continue expanding the OS further.