Do you remember the beginning of the Tablet craze? Even schools have adopted tablets and it seems that almost everyone owns or previous owned one of these devices - however we're now seeing them on the decline. Alongside this information, we've just seen reports that touchscreen PC's are also on their way out. 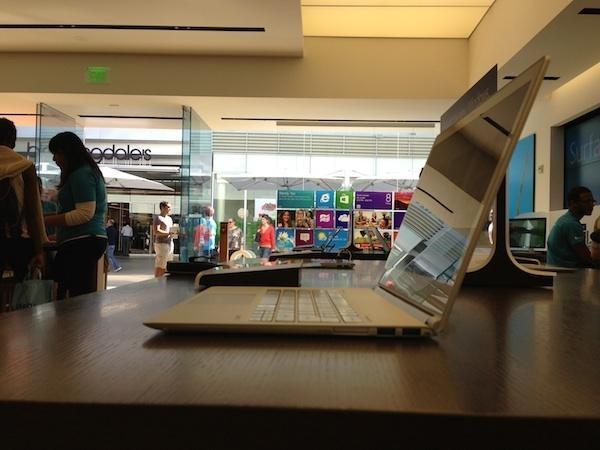 At Computex in Taiwan in 2013, Intel announced that it would use its Ultrabook fund to boost their production of large touchscreens, claiming a projected 3-5 times increase in consumer demand in the coming years. Alongside this, they stated that their Haswell platform laptops with touchscreens have tripled the sales of their previous generation, the Ivy Bridge.

Reading ZDNET's findings, it seems that touchscreen laptops are still in abundance in the North American brick-and-mortar retail market.

However a conflicting report has been published by Digitimes, with information coming out of Taiwan. In this release, they mention that even though Intel has aggressively promoted their touchscreen notebooks in the past, orders are now seen disappearing completely from vendors. This may explain why so many of these are seen on the shelves - because they're simply not selling.

It goes on to comment that inexpensive notebooks will become the new major focus for vendors in the coming 12 months, with reports claiming that these devices will help boost global sales without generating much more profit.