The latest reports from Nikkei is that Sony will not be renewing its large contract with FIFA for sponsorship, with the Japanese electronics giant to spend the money on structural reforms. 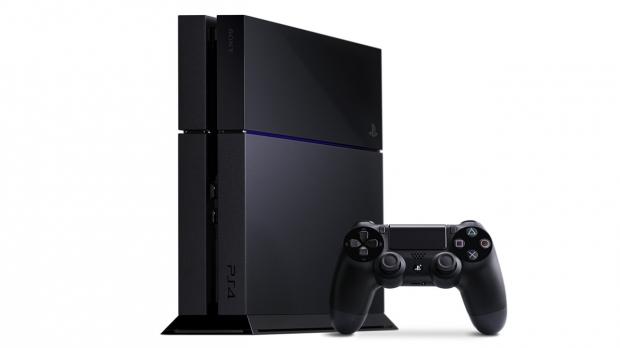 Sony started sponsoring FIFA back in 2005, with the company signing an eight-year contract worth $277 million. Nikkei is reporting that Sony was involved with sales and marketing in over 40 soccer tournaments during that time, something that included the bigger 2010 and 2014 World Cup matches.

Sony has been experiencing some massive hurdles lately, with an operating loss of $766 million in October, riding on the back of the 13.5 million PlayStation 4 consoles being shipped from its Games and Network division. Not only that, but the company has increased its loss forecast to $2.15 billion in September, after it downgraded its mobile and smartphone business by a large $1.68 billion. The company has also restructured its TV division, and sold off its VAIO PC brand back in February, too, which saw 5000 jobs cut from the company.