For far too many years, Sony has been bleeding cash, facing increased competition and selling off key assets and even business, such as the VAIO computing arm in a desperate effort to stay afloat. Now, things are getting a lot worse. 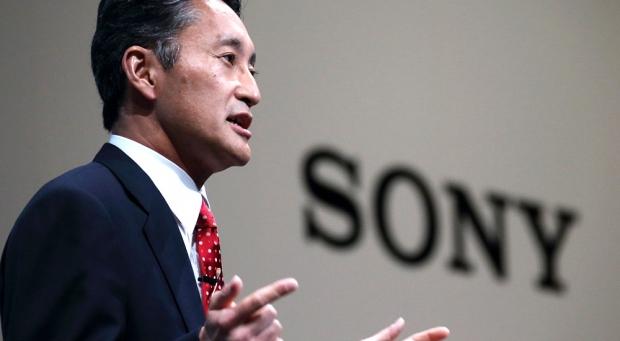 According to the Wall Street Journal, the struggling Japanese giant is set to announce a $2.15B loss for the last financial year, four and a half times the previously forecast loss, in results that are set to be published shortly. 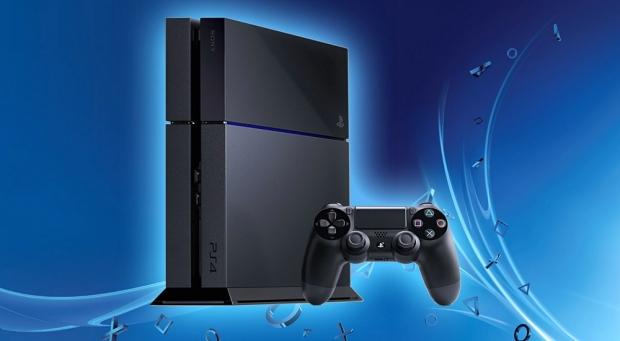 Whilst specifics are forthcoming, it is expected that the former jewel in the companies crown; television, will continue to cause heavy losses, whilst the mobile division which encompasses tablets, phones and peripherals is also expected to post significant write downs.