Four different movies from Sony Pictures Entertainment, including Annie, Fury, Mr. Turner and Still Alice, have leaked online via peer-to-peer file sharing networks. The company suffered a major cyberattack last week, which is now being investigated by law enforcement, Sony confirmed. The digital copies are watermarked and were likely caused by the SPE network intrusion, sources have confirmed. 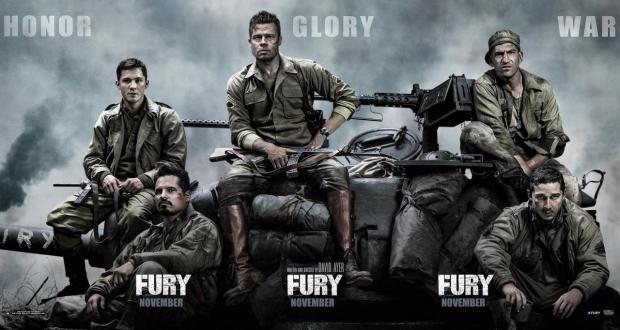 "The theft of Sony Pictures Entertainment content is a criminal matter, and we are working closely with law enforcement to address it," a Sony spokeswoman recently said.

Fury made its appearance on file sharing networks on Nov. 27, and has been downloaded at least 888,000 times. This is the largest leak since July, after the Expendables 3 movie was released online almost one month before release in theaters.