Former NSA contractor Edward Snowden was disgusted by NSA and GCHQ mass surveillance activities, and disclosed the questionable actions of both agencies. However, multiple lawmakers and politicians have spoken out against his actions, saying he has put military personnel and intelligence agents at risk. 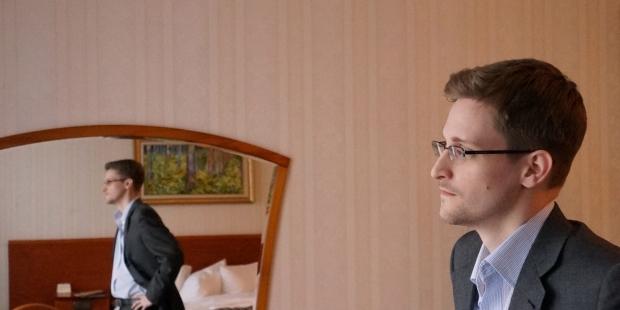 "Consequently there are people dying who actually would now be alive," said Lord West, a former UK security minister and Navy admiral. "It is now critical that we move forward the Communications Data Bill that was paused so unreasonably because there is a very real danger that unless we do this, I think it is not exaggerating to say that people will die in this country who would have been safe if that had been in place."