The rise in popularity of e-cigarettes in the United States and Western Europe has led to the potential of malware infection from e-cigarettes made in China, according to recent reports. Cybercriminals have become more creative in their attempts to compromise devices, and ensuring devices from Chinese production facilities are pre-loaded with malware has become increasingly popular. 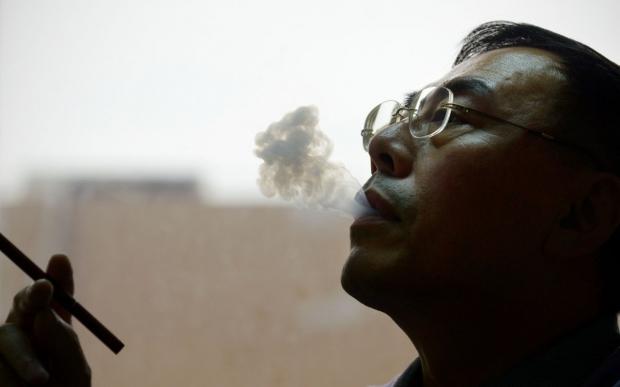 "The Made in China e-cigarette had malware hardcoded into the charger, and when plugged into a computer's USP port the malware phoned home and infected the system," according to a report posted on Reddit.

Trend Micro security consultant Rik Ferguson seems to agree with the assessment: "Production line malware has been around a for a few years, infecting photo frames, MP3 players and more. For consumers it's a case of running up-to-date anti-malware for the production line stuff and only using trusted devices to counter the threat."