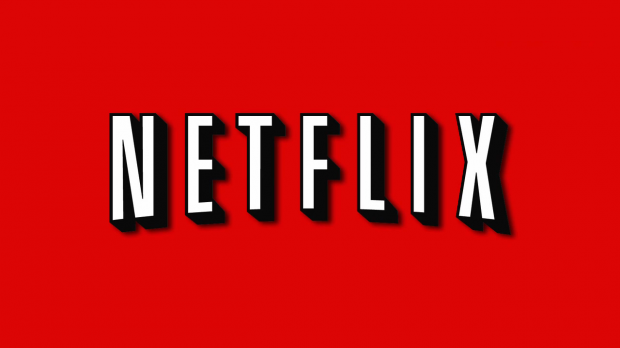 Last year, Netflix streamed just 4 billion hours of video, with over 12 million terabytes of data in Q1 2013, so we're seeing quite the uptick in the amount of people using Netflix. But how will the company deal with things going into the future, as we move toward more 1080p streaming, and then 4K? HD uses around 3GB per hour, but if 4K is used, that goes right up to 7GB per hour. This would increase the total data streamed every three months to around 45.5 million terabytes.