The expansion of 4K content and high frame rate movies present graphically appealing content, but digital animation studios are struggling, a recent industry expert noted. Production schedules could be impacted due to high-resolution images, forcing studios to reconsider how they create films. 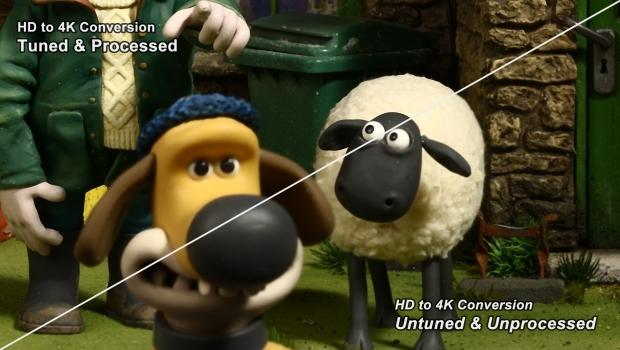 "They are both going to present a huge challenge," said Bruno Mahe, Illumination Mac Guff technical head recently told the BBC. Traditional animated films are viewed at 2K resolution with 24 frames per resolution, but 4K boosts the videos up to 4K resolution and 48fps - and it isn't an easy transition.

In addition to slowing down production, studios also need increasingly powerful render farms to produce images and send them to other animation facilities.

Meanwhile, 4K TV programming is expanding - along with sales of 4K high-definition TVs and displays - but animation studios will continue to struggle as they try to keep up with the push towards ultra-high-definition (UHD) technology.