We are finally learning more about Apple's first wearable, Watch, as the company has released its WatchKit for developers to tinker with. We now know that third-party apps will require a connected iPhone in order to work, as the processing for Watch is offloaded to the iPhone, with the Watch just rendering the result. 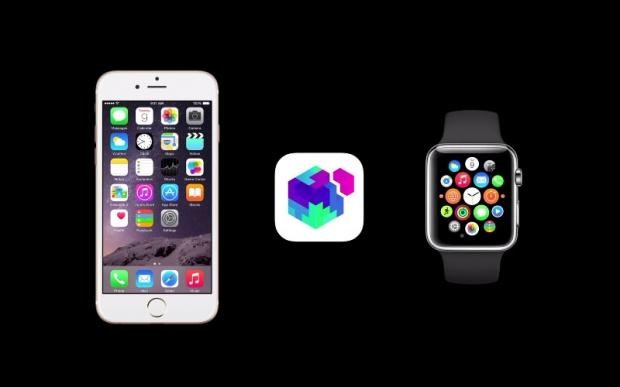 Apple's WatchKit also revealed some animations being pre-rendered as an image sequence on the iPhone, before it is blasted up to the Watch for display. We also don't know what will happen if your iPhone disconnects from Watch while you're looking at it, as the Watch apps are installed to the wearable by "your existing app" found on your iPhone. The documentation does state that Apple will support "fully-native" Watch apps in the future, but this won't happen until this time next year.

One thing we know for sure, is that the Watch will come in two different display resolutions; 272x340 for the 38mm Watch, and the 312x390 for 42mm version. Apple won't start selling its Watch until "early 2015", but it could be delayed a little later into the year yet.