Finnish technology maker Nokia recently announced the N1 Google Android tablet, which will be released to the market in Q1 2015. Nokia has signed a licensing agreement with Foxconn to manufacture and distribute the device, as Nokia no longer directly markets its own consumer products. 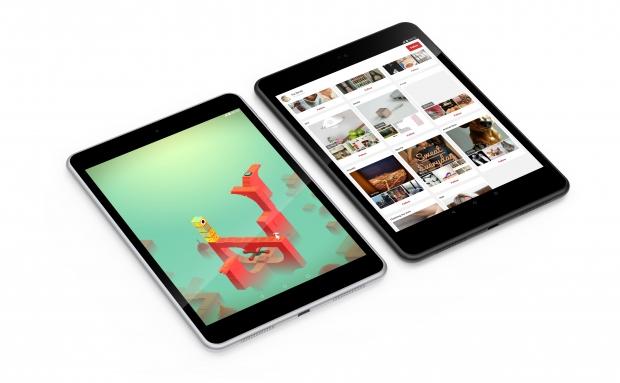 The N1 features a 7.9" display and is powered by an Intel 2.4GHz Intel AtomTM quad-core processor, running Google Android Lollipop.

"We are pleased to bring the Nokia brand back into consumers' hands with the N1 Android tablet, and to help make sophisticated technologies simple," said Sebastian Nyström, Nokia Head of Products. "The N1 has a delightfully intuitive interface and an industrial design to match it. This is a great product for Nokia fans and everyone who has not found the right Android tablet yet."

Nokia promises "many" additional smartphones and tablets with the company's branding in the quarters ahead, as it wants to try to stay afloat in the competitive mobile market.