Driveclub has been in shambles since it hit the road and launched a couple of months back, but Evolution Studios, the developer behind the PlayStation 4 exclusive racing game has announced that two DLC packs will be given to Driveclub owners. 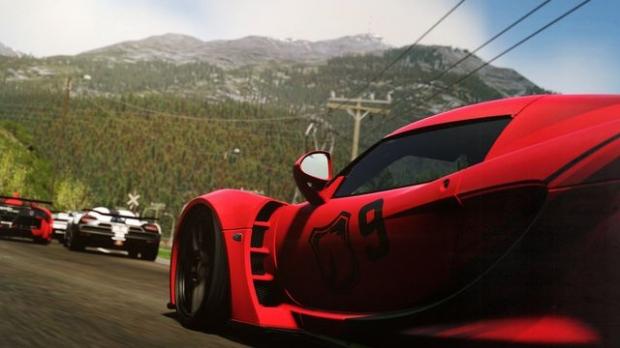 The developer was originally going to charge for the two premium DLC packs, with the Ignition Expansion and Photo-Finish Tour Pack offering racers up to five new cars, 22 new tour events, 10 new livery items and an additional 10 trophies to win. These two DLC packs were previously part of the premium Season Pass subscription, something that will extend into four more packs in July. Season pass subscribers will receive 38 cars, 80 livery items, and 176 tour events, according to Evolution Studios.

On Tuesday, the developer will release a title update that will include a Photo Mode, as well as some adjustments to multiplayer collision which will reduce spin outs.