Sony Pictures might have already dated the release of the live-action adaptation of Naughty Dog's PlayStation franchise 'Uncharted', but they forgot one thing - a script. 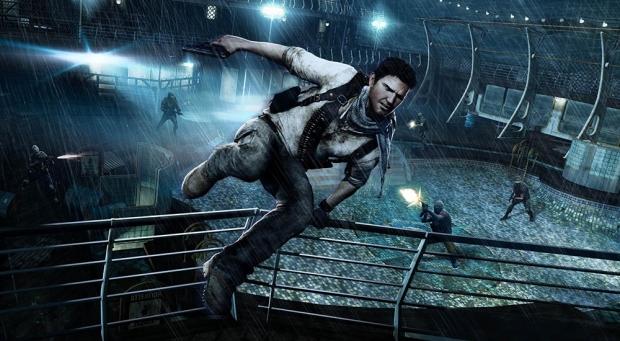 It looks like the studio is seeking to fast track that though, with Sony Pictures commissioning screenwriter Mark Boal to satisfy the studio, director Seth Gordon and the franchises legion of fans. Boal won an Oscar for his work on 2010's 'The Hurt Locker'.

In disappointing news, Chris Pratt whose role in 'Guardians of the Galaxy' has propelled him to leading man status, and who will be next seen in 'Jurassic World' has taken a pass on the role of Nathan Drake. Perhaps Sony are hoping to woo him back with this latest revision. 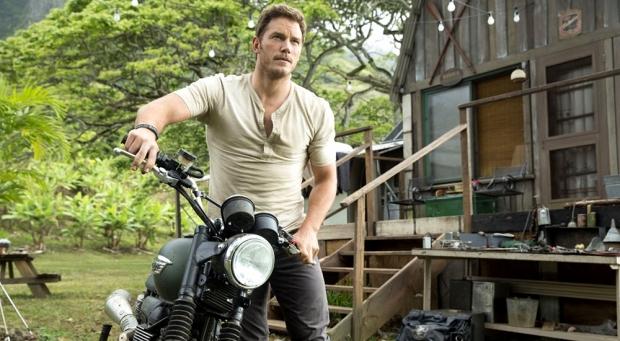 'Uncharted' will (with any luck) hit cinemas on schedule in June 2016.