Ubisoft is working on performance problems related to PC gamers of Assassin's Creed Unity, which affects a small number of users. The gaming problem is related to AMD CPU and GPU configurations, with some Steam users saying poor frame rates, audio problems, and occasional freezing and crashing taking place. 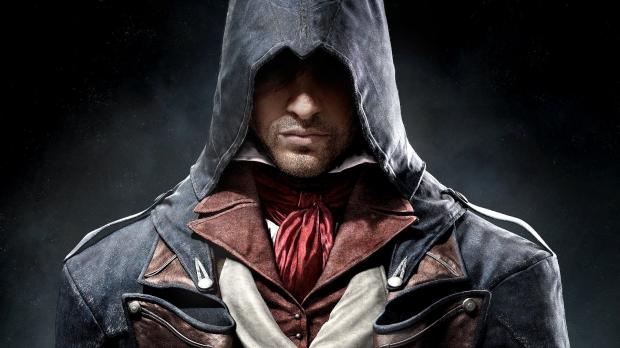 "We are aware that the graphics performance of Assassin's Creed Unity on PC may be adversely affected by certain AMD CPU and GPU configurations," Ubisoft said in a statement. "This should not affect the vast majority of PC players, but rest assured that AMD and Ubisoft ware continuing to work together to closely resolve the issue, and will provide more information as soon as it is available."

Meanwhile, console versions of the game are struggling to maintain frame rates, as Microsoft Xbox One and Sony PlayStation 4 gamers also have complained.