The Pentagon has tasked the Defense Advanced Research Projects Agency (DARPA) with finding new methods for drones to be able to launch from aircraft, including the B-1, B-52, C-130, and other large aircraft. Drones would be able to launch from aircraft, conduct their missions, and return to the aircraft so the host plane can fly away from potentially dangerous airspace. 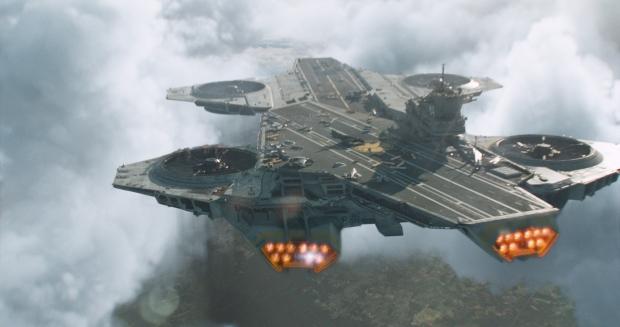 Here is what the DARPA request says: "The agency envisions a large aircraft that, with minimal modification, could launch and recover multiple small unmanned systems from a standoff distance."