Far Cry 4's Creative Director, Alex Hutchinson, is making headlines again today - but not for the argument that resolution is "certainly not something" he cares about in a game, but that there will not be a sequel to the surprise-hit Far Cry 3: Blood Dragon. 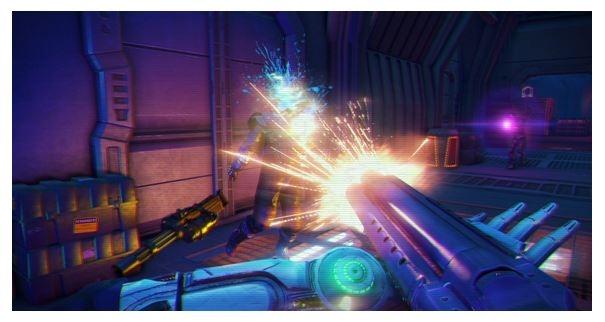 The announcement happened during the IGN Pubcast, where Hutchinson said: "The cool thing about Blood Dragon was that it was a surprise. It was a great use of the Far Cry 3 base, and had an awesome soundtrack. So the answer is no, you won't be getting another one of those. Hopefully we can come up with something that surprises you as much as the original Blood Dragon".

He did add that the company will get pounded about it, where he added: "And if we did make one, I'd probably get told on Twitter 'are we going to get a Blood Dragon every year? You're just in a factory churning things out'".