The competition between GIGABYTE and ASUS is as fierce as ever, but ASUS is set to lower the prices of its motherboards, and spend considerable amounts of money on furthering its marketing reach according to DigiTimes' industry sources. 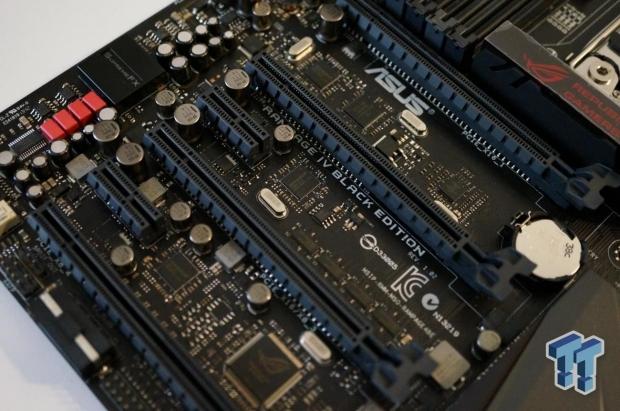 Just how much is ASUS planning to spend on marketing? According to DigiTimes' sources, the Taiwanese manufacturer has already prepared between $32 million and $65 million to boost its marketing. The company is expecting to see its profits for 2014 drop because of this, but the marketing should gain more sales going into 2015. The sources continued "GIGABYTE had profits of NT$3-3.3 billion from the motherboard business in 2013. Although the company's shipments in 2014 are unlikely to achieve the targeted growth of one million units, profits in the year are expected to stay at around NT$3 billion because of the rising proportion of high-end models".