The FCC is laying the ground work for 5G mobile Internet in the United States, with the council voting unoanmously to start looking at accessing the higher-than 2.4GHz frequency spectrum than was previously thought to be unusable by mobile networks.

This would pave the way for Gigabit Internet connections, similar to what South Korea is doing with its incredible 10Gbps Internet access. The FCC believes that using "millimeter waves" would have higher bandwidth made possible, for more people and devices with speeds that blow most other in-home broadband connections provide now.

The problem is, it only works over short distances - for now at least - and requires line-of-sight for their point-to-point microwave connections. This is what the FCC hopes to fix, with this unanimous vote meaning research can nnow begin to see this technology arrive in the hands of US broadband users. Current estimates have it pegged at being available by 2020, so let's hope they're right. 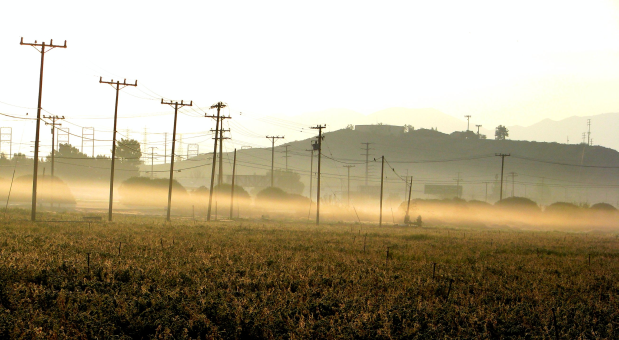