Weeks after NVIDIA's launch of its second-gen Maxwell GPUs, its competitor AMD has experienced "challenging market conditions" for its last quarter, just as its new CEO, Lisa Su gets used to her new position of power. 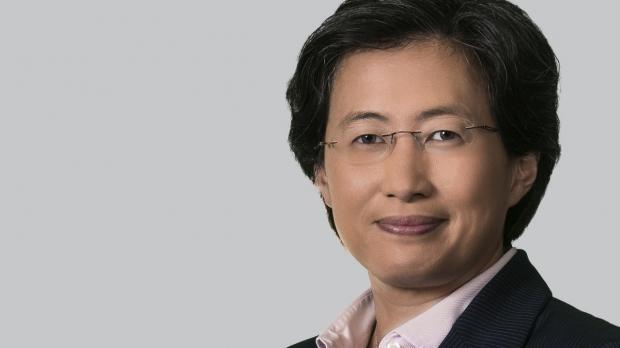 For AMD's third quarter, the company saw revenues of $1.43 billion, with an operating income of $63 million, and net income of $17 million. When things get split into individual units, we see things getting messy. AMD's Computer and Graphics division, the side of AMD that takes care of its successful Radeon business, and is considered as the "bread and butter" of Team Red, posted revenues of $781 million. This is a 16% year-on-year drop, with the division posting an operating loss of $17 million, compared to its $6 million loss in the same quarter of 2013.

AMD's Enterprise, Embedded, and Semi-Custom Division, posted higher revenues of $648 million, which is up 21% from the same quarter of 2013. This division posting earnings of $108 million, up from the $92 million of Q3 2013. The problem is, AMD says that there are harsher times to come, warning that it expects revenues to drop another 10% to 16% in its next quarter, sequentially. The company also had to slash jobs as part of its restructuring plan, culling some 710 employees from its global workforce, a number that makes up 7% of its total staff.

The freshly minted CEO, Lisa Su, said: "While decisions that impact the size of our global team are never entered into lightly, this is the right step to ensure we prioritize our resources and engineering investments in our highest-priority opportunities that can drive improved profitability and long-term growth".