Google has announced the first device to be based on its new Android TV platform: Nexus Player. Google's new Nexus Player is a set-top streaming box that had the company working with ASUS on, and will be Google's first take on getting into your lounge room, properly. 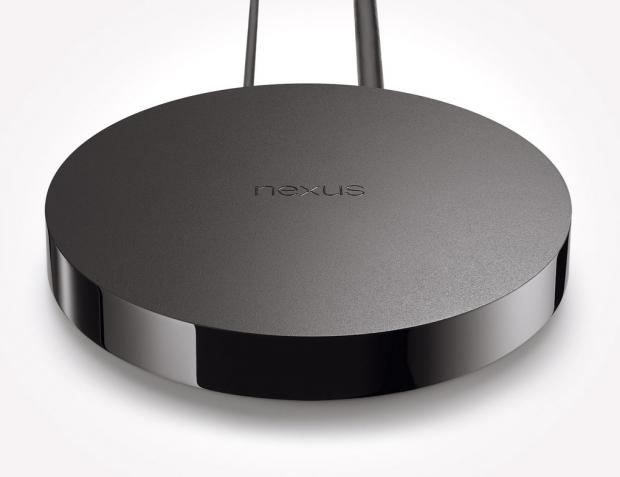 The Nexus Player looks like a puck, and is around 4.7 inches in diameter, with a tiny remote that has just a few buttons on it. The remote will feature a microphone, so you can do voice searches through the Nexus Player, which is a nice touch. Inside of the Nexus Player is 8GB of internal flash storage, 802.11ac Wi-Fi for streaming content, and there's also a game controller that is sold separately. 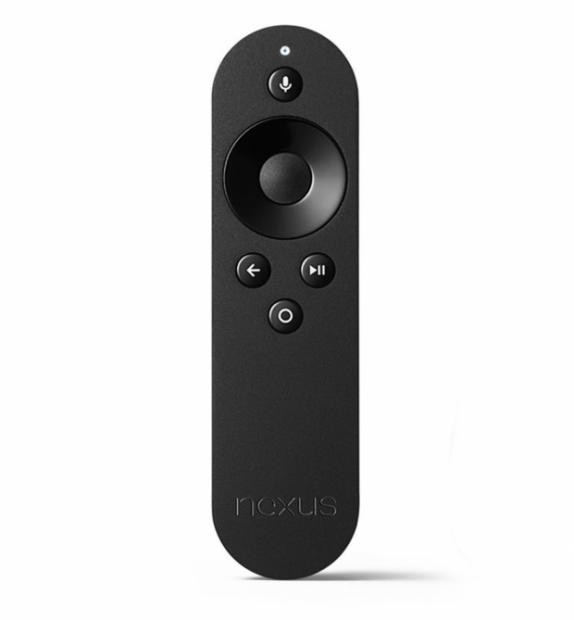