Within the next four months, Apple would've launched its new iPhone into 115 countries and regions, but in order to meet the insane demand of its new flagship smartphone, Foxconn is having to hire even more workers at its Chinese plants to keep up with demand. 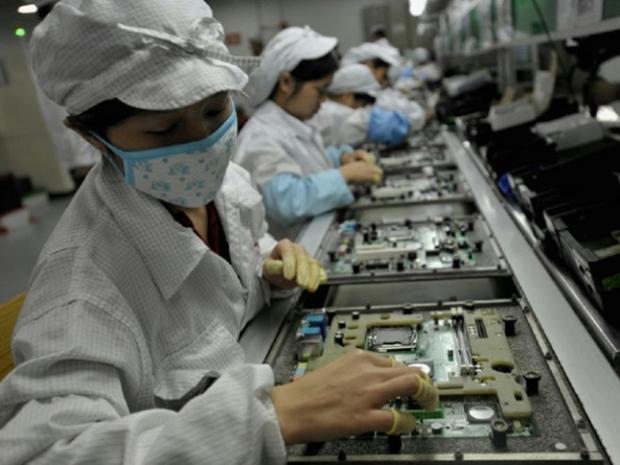 The news is coming from DigiTimes, with Foxconn not commenting on the report, but supply chain sources have told DigiTimes that Foxconn is "aggressively recruiting workers" to work on the new iPhones. Considering Apple have sold over 10 million iPhone 6 and iPhone 6 Plus smartphones in the first three days alone, we should expect there to be tens of millions sold before the holidays.

In just three weeks time, on October 17, Apple will open up sales of the new iPhone in China, which is the world's largest market. This will be a big test not only for Apple, but for Foxconn and China itself. Foxconn has reportedly been having issues employing more staff after all of the negative press the company receives from its various issues, which has forced the company to host hiring events to keep up with the demand of its manufacturing.