To celebrate next week's home video release of the 2014 blockbuster smash 'Maleficent' starring Angelina Jolie, we have five copies of the Blu-ray release to give away, thanks to our friends at Walt Disney Studios Home Entertainment. 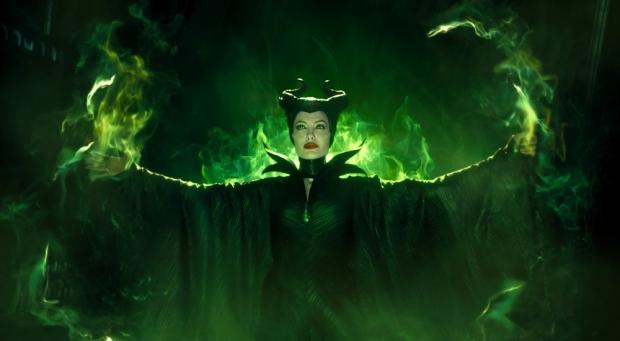 Once upon a time, Maleficent (Angelina Jolie) the strong and powerful fairy, fell in love with a human peasant boy named Stefan (Sharlto Copley). As the pair grew older however, Stefan's desire for the throne outshone his love for Maleficent. A great betrayal led to a bitter and long lasting feud between the two, who now ruled the human and fairy realms as sworn enemies.

Name the author of the original 'Sleeping Beauty' story that 'Maleficent' is loosely based on. 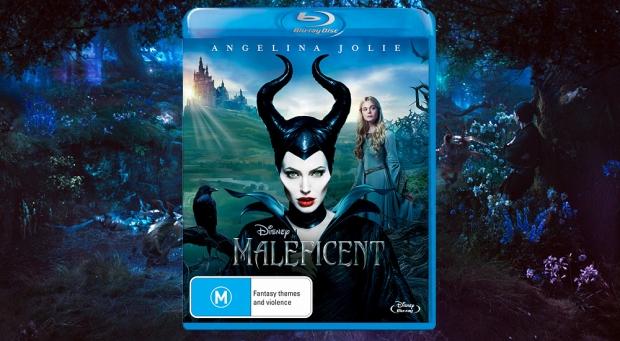